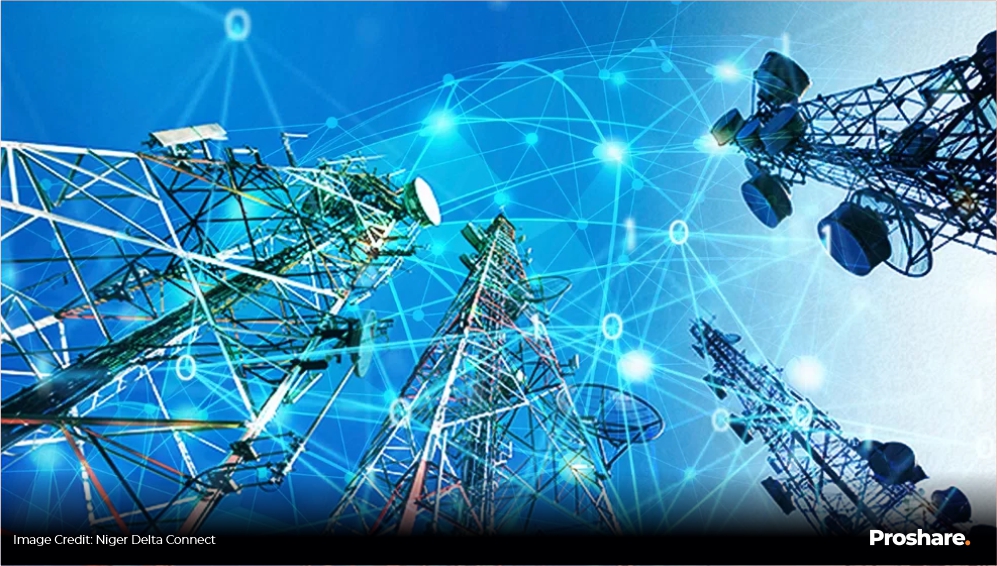 MTEF and the Suspension of 5% Telecoms Tax

Based on a ThisDay news report, the Federal Government has suspended the implementation of the proposed 5% telecommunications tax. This was disclosed by the Minister of Communications and Digital Economy, Isa Pantami, during the inaugural meeting of the presidential committee on excise duty for the digital economic sector, in Abuja. According to Pantami, President Muhammadu Buhari approved the immediate suspension of excise duty in the sector, and approved that a committee, to be chaired by Pantami, be constituted to investigate the matter carefully and make recommendations to the Presidency.

Meanwhile, the Director General, Budget Office of the Federation (BoF), Ben Akabueze, has expressed concerns over the suspension of the planned 5% telecoms tax, maintaining that Nigeria may have to rework its recent Medium Term Expenditure Framework (MTEF). According to him, since the tax had already been captured in the Finance Act 2020, any move to postpone its implementation would lead to a distortion of the 2023-2025 funding plan. He further noted that the MTEF has already been passed by the Federal Executive Council and has been transmitted to the National Assembly, hence any deferment would require a withdrawal of the document for a fresh rework and review by the Federal Executive Council.

While we understand the DG’s concerns, we also believe that an introduction of any new tax to the telecoms sector will imply an increase in voice and data cost. Many Nigerian businesses continue to face economic challenges from the steep depreciation of the currency to inflationary pressures, and more recently, supply chain crisis resulting from the Russia Ukraine war, which has led to a substantial increase in the prices of goods and services and the telecom operators are not excluded. These operators have also witnessed increased operational cost of providing telecommunications services. Moreso, many of the equipment/infrastructure used to provide services are sourced internationally, requiring FX and they have had to resort to the parallel market amid the FX scarcity. Also, there are reports that some states allegedly demand higher right of way charges from the telecom operators beyond the maximum of N145/linear metre set by the government. Only recently, the telecommunication companies were proposing a 40% increase in the cost of calls, SMS, and data to the Nigerian Communications Commission because of the rising cost of running a business in the nation.

The Chairman of ALTON, Gbenga Adebayo, noted in previous news reports that telecom operators pay as much as 36 different taxes and levies to governments across the three tiers of governance. He also noted that there are nuisance taxes which are taxes that are not in the statute. According to the Nigerian Bureau of Statistics (NBS), the Federal Government made N127.03bn from Value Added Tax on the Information and Communication Technology (ICT) sector in the first six months of the year. This constitutes 10.69 % of the total N1.19trn VAT collections in H1 2022. Also, in Q2 2022, top contributors to Non-Import VAT (Local) were Manufacturing with 33.08 %; Information and communication with 18.98 %; and Mining & quarrying with 10.60 %. The government currently charges 7.5 % VAT for the consumption of telecommunication services and all other applicable services. 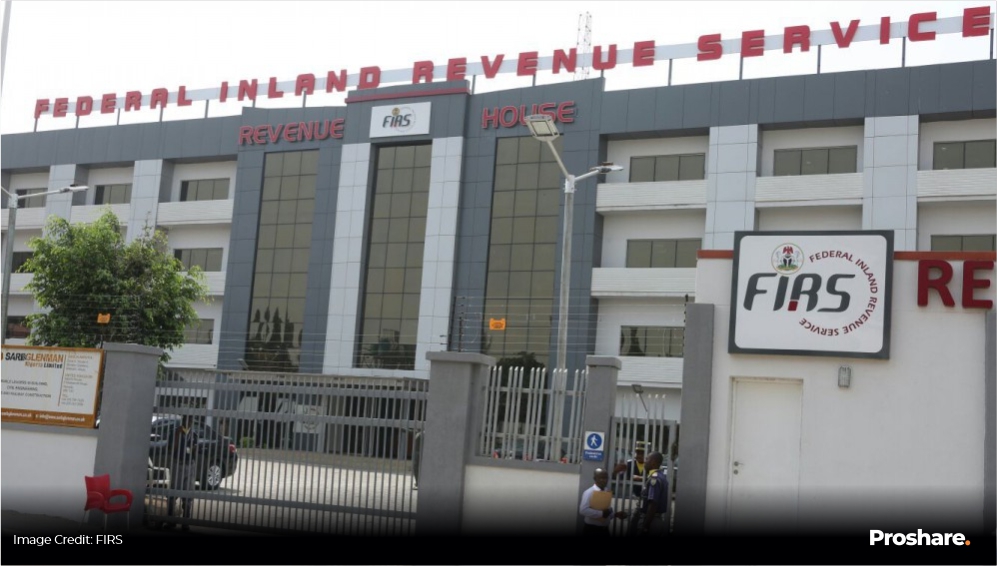 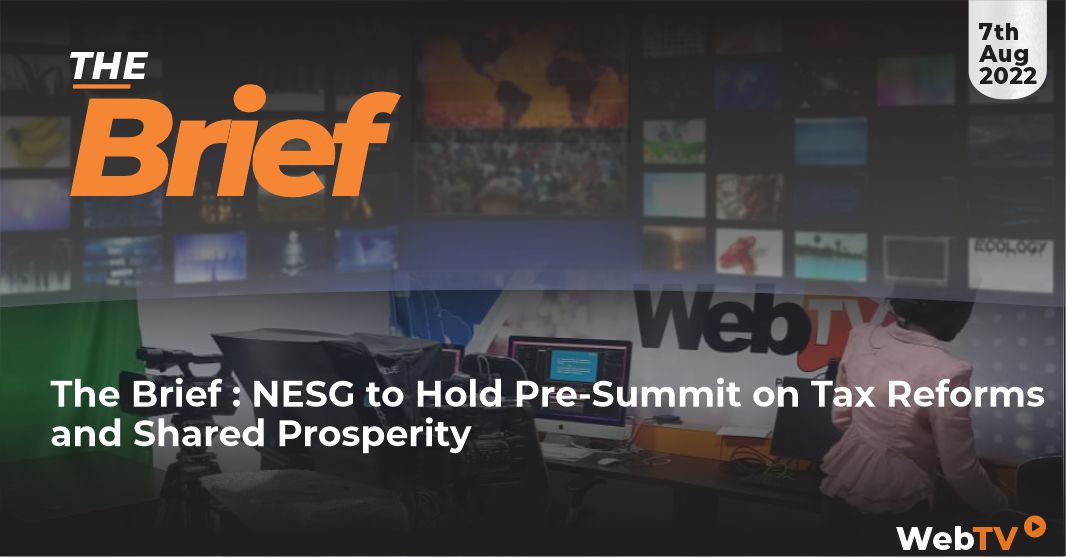 The Brief : NESG to Hold Pre-Summit on Tax Reforms and Shared Prosperity 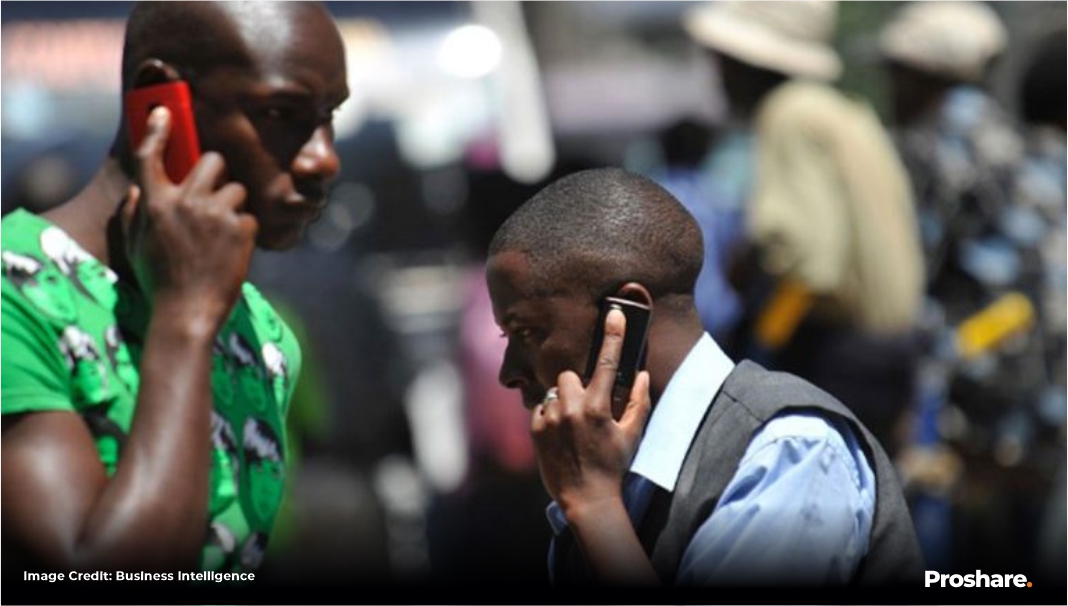 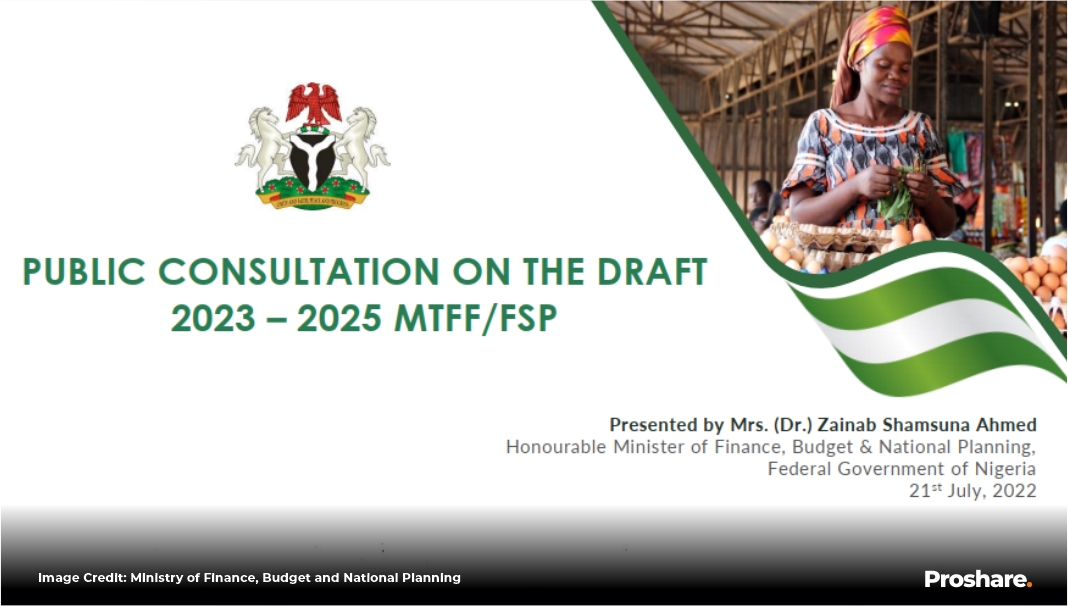 MTEF Review: VAT Increase Could Be A Smoke Screen For Something Larger